Scientists believe that SARS-CoV-2 virus spike proteins bind to healthy cells and play a role in infecting the host, and now a new study shows that this part of the virus also plays a key role in the disease itself. The SARS-CoV-2 virus shows exactly how it damages the vascular system and attacks the cell surface, published in the journal Circulation Research. Explaining the different types of Covid 19, these findings could be a key to new research on more effective treatments.

Salk researchers, in collaboration with scientists at the University of California, San Diego, have for the first time provided clear confirmation and detailed explanation of the mechanism by which protein is damaged in vascular cells. There is an agreement that SARS-CoV-2 affects the vascular system, but how it happens is not understood. Similarly, scientists have studied various coronaviruses to believe that the spike protein is involved in damaging vascular endothelial cells, but this is the first time this process has been documented. Previous studies have shown a similar effect when cells are exposed to the SARS-CoV-2 virus, but this is the first study to show that this damage occurs when cells are exposed to the spike protein.

"If we eliminate the ability of the virus to replicate, this effect will have a significant effect on vascular cells simply because of its ability to bind to this ACE2 receptor, the S protein receptor," the researcher explains.

Further studies with mutated proteins provide new insights into the infection and severity of SARS CoV-2 mutant viruses, and the researchers hope to be able to damage the mechanism by which the ACE2 protein is disrupted in the mitochondria and cause them to deform.

“Characterizing the molecular underpinnings of this interaction may provide useful targets for therapeutics and guide our understanding of what makes SARS-CoV-2 so distinctly pathogenic,” they wrap up. 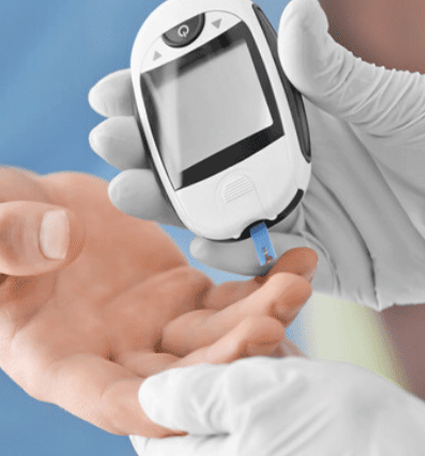 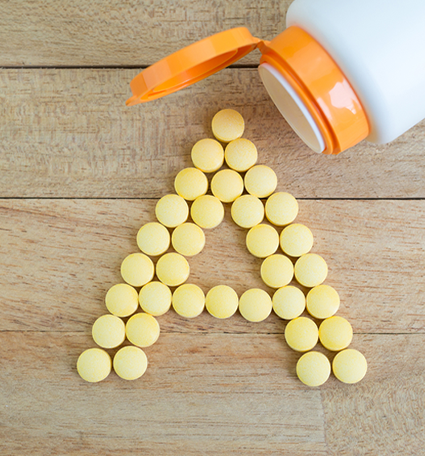 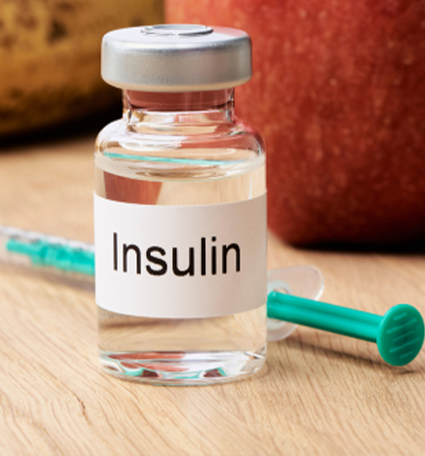 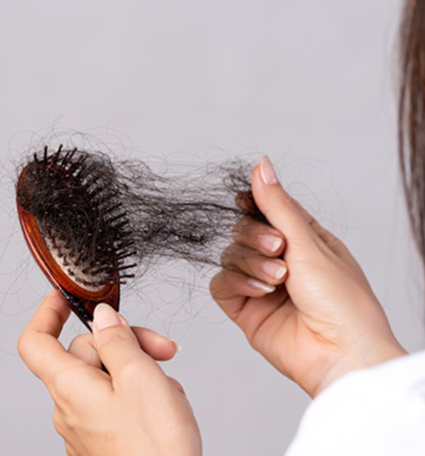 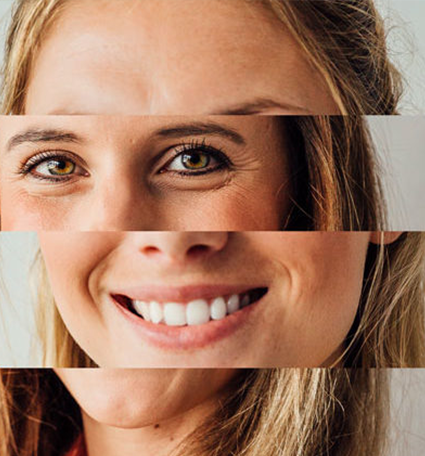 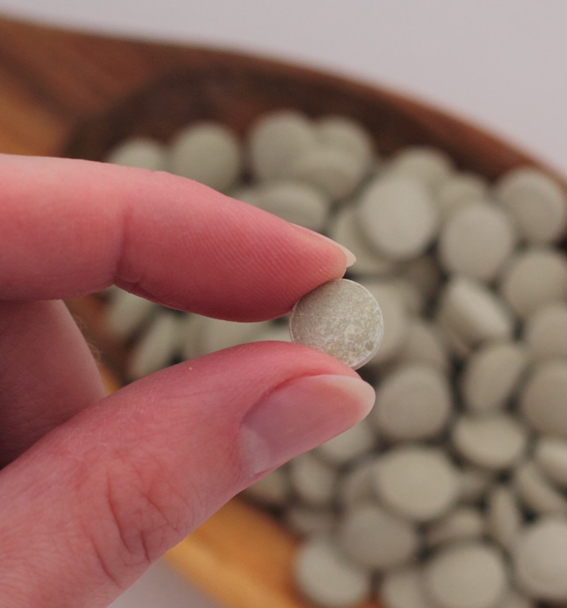 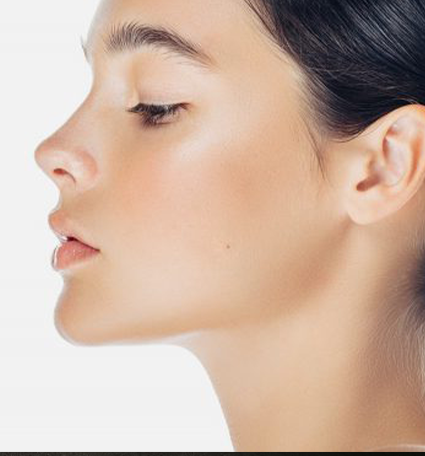 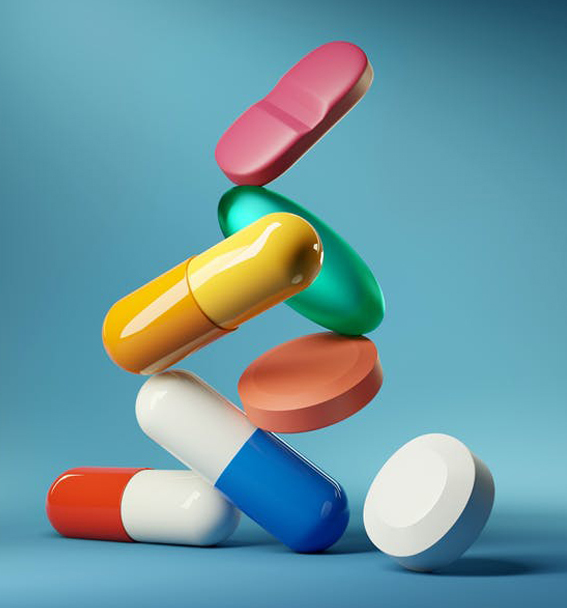